Meet me in the field 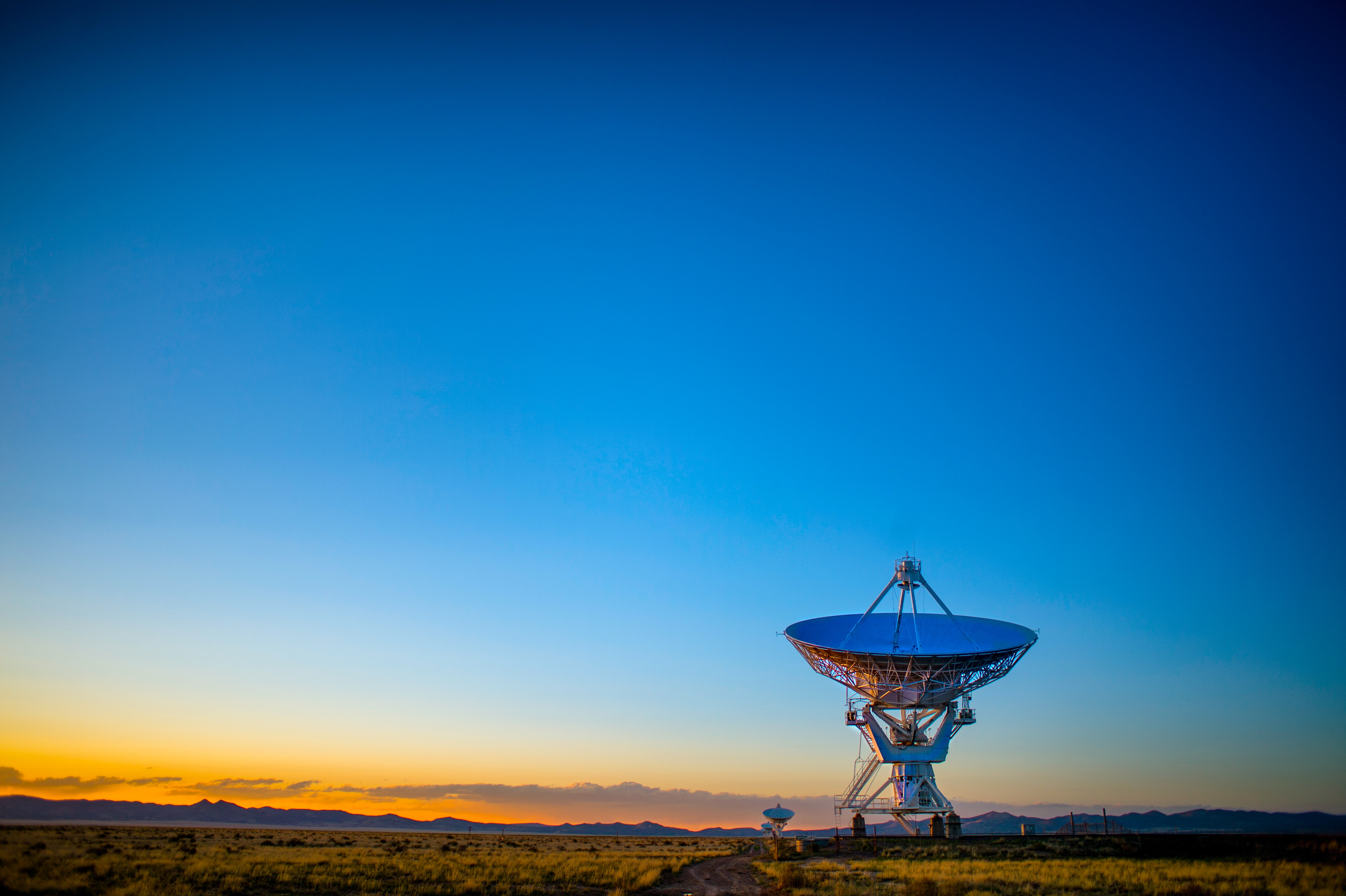 Photo by Donald Giannatti on Unsplash

In this episode, I speak to 3 previous guests who are all scientists. Pierre has his Masters in Chemistry; Wendy is a Curator and Doctor of Archaeology and Jaco is an Associate Professor in Computer Science at Stellenbosch University. I was interested to hear if they were going to be more cranial about lockdown than our artists and religious people. I’ll leave it up to you to decide.

Pierre is The Muso of Episode 30 from 2 April 2018. Wendy, our second guest for today is a Curator at Iziko Museums and The Scientist from episode 7, which went live on 26 October 2017. She also features in Episode 78 of 28 March 2019 where we chatted about her life as a new mother. Jaco, our last guest in this episode is my husband, Jaco. He has featured in many episodes. The first time he was on this podcast was the first episode of Meet me in the field on 17 September 2017, which I plainly called, An Introduction. After that he also featured in the following episodes, if you are interested in catching more of our special kind of banter: The Husband of 30 November 2017, The Husband Speaks Again of 28 March 2018; The Husband Again Again of 2 August 2018; In the episode of 3 January 2019, you can her Jaco interviewing me in an episode called The Host being Interviewed and the last time he featured was in an episode called The Husband on Life Anon of 10 October 2019.

The Artistic Take
The Spiritual Position